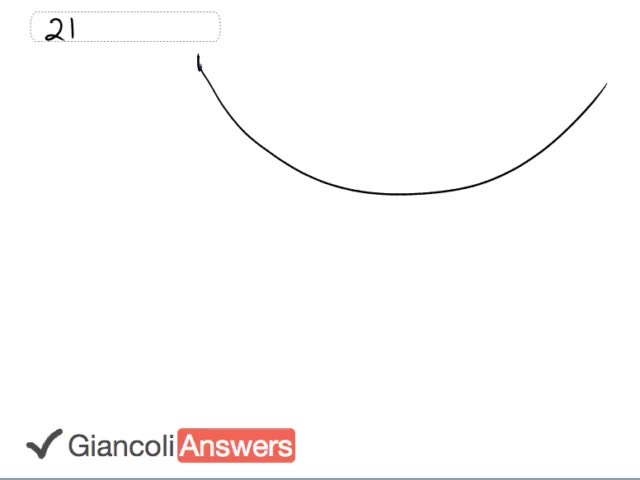 Hi mdbardis, thanks for the comment, and sorry for the late reply.

I think this makes sense if you compare with a scuba diver: deep under water, a scuba diver experiences higher compressive pressure on their lungs. However, the pressurized scuba tank delivers air at higher pressure to compensate, and the scuba diver won't even notice this increase in pressure. Under water the scuba diver has two large forces (water pressure versus tank air pressure) resulting in the same motion they would experience on land with smaller forces. The scuba diver's lungs will feel the same in either case. This is the same idea with the pilot: with larger forces due to more gravity on a bigger planet, the resulting motion (acceleration) is still the same, and the pilot won't know the difference. It's the acceleration (net force) that matters, not the size of the opposing forces (Normal force from the seat, and gravity), so gravity doesn't matter in this sense.